Barty scored 2 tries and assisted with a third. Gloucester won the match but no final score was declared. 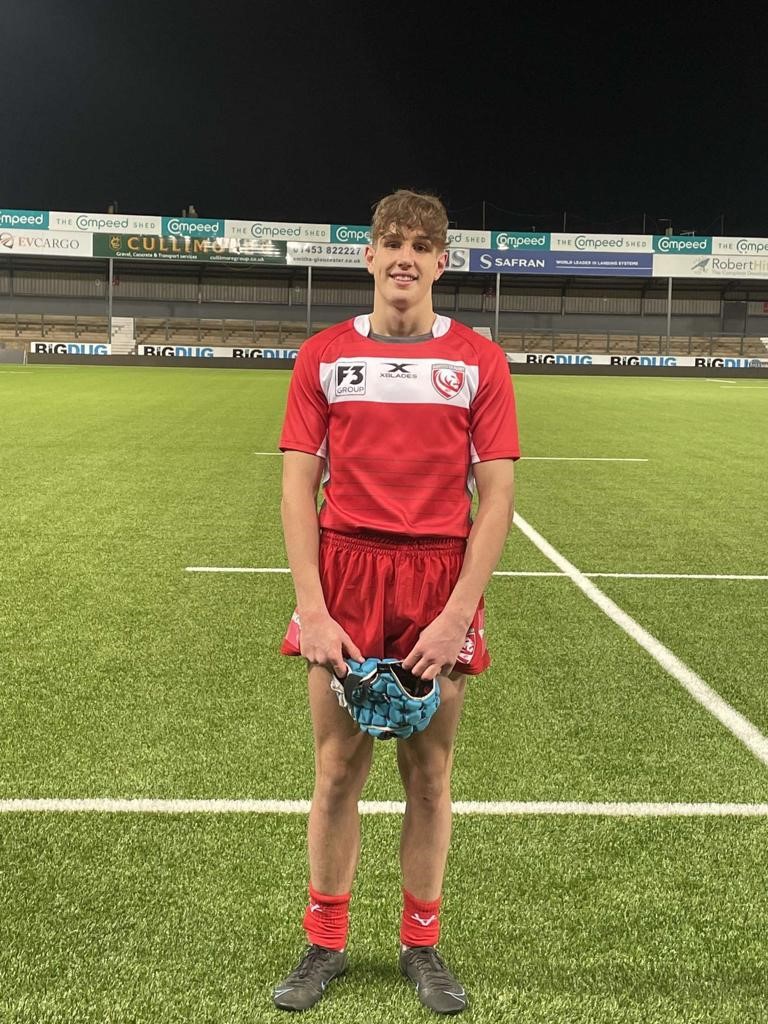 Angus achieved A*A*A*A* and will be going on to study Maths and Economics at UCL.

Beth achieved A*A*A*A*A and will be going to Oxford University to study Earth Sciences.

Angus and Beth took part in a small celebration of their time at Hereford Sixth Form College, 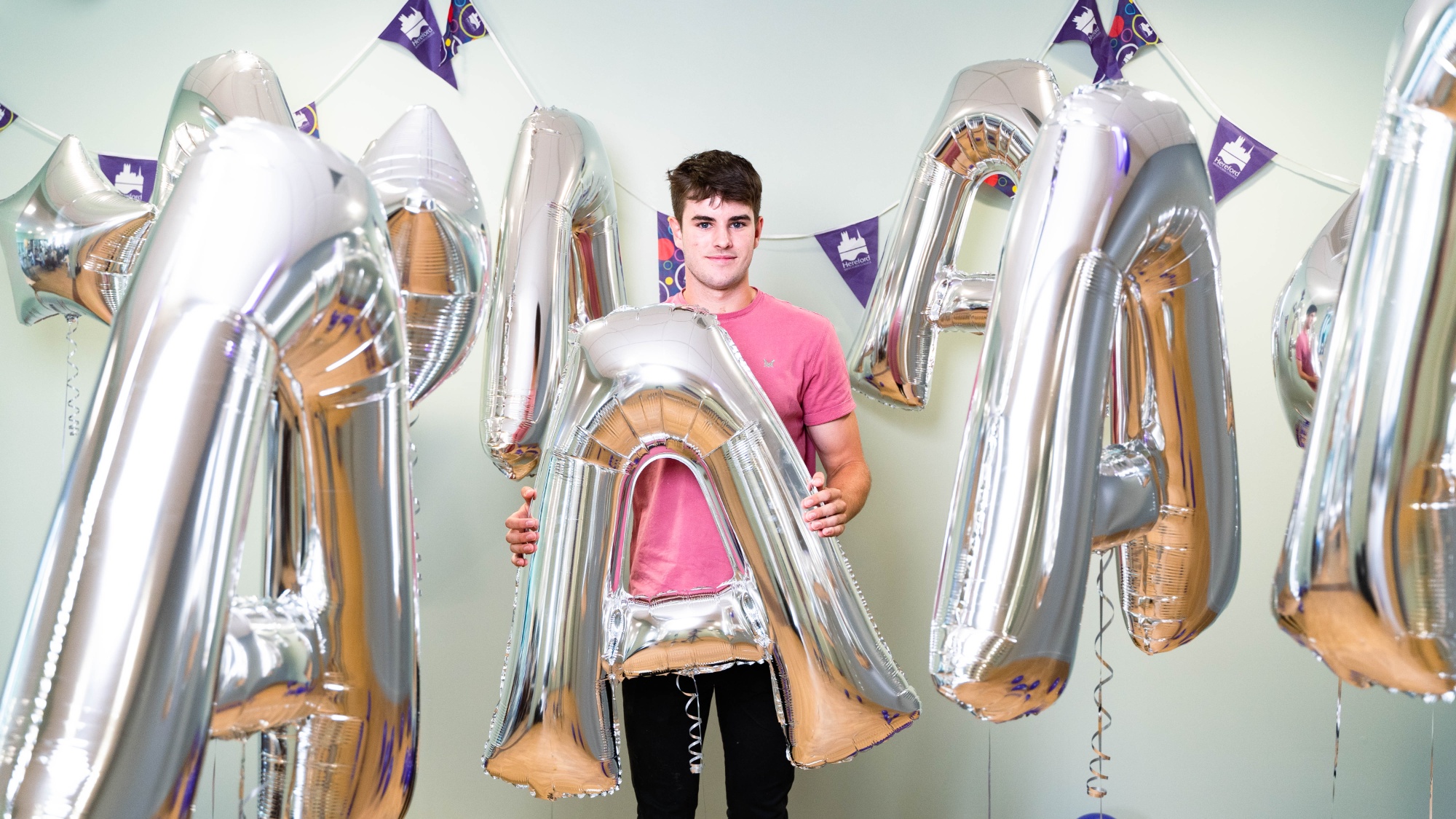 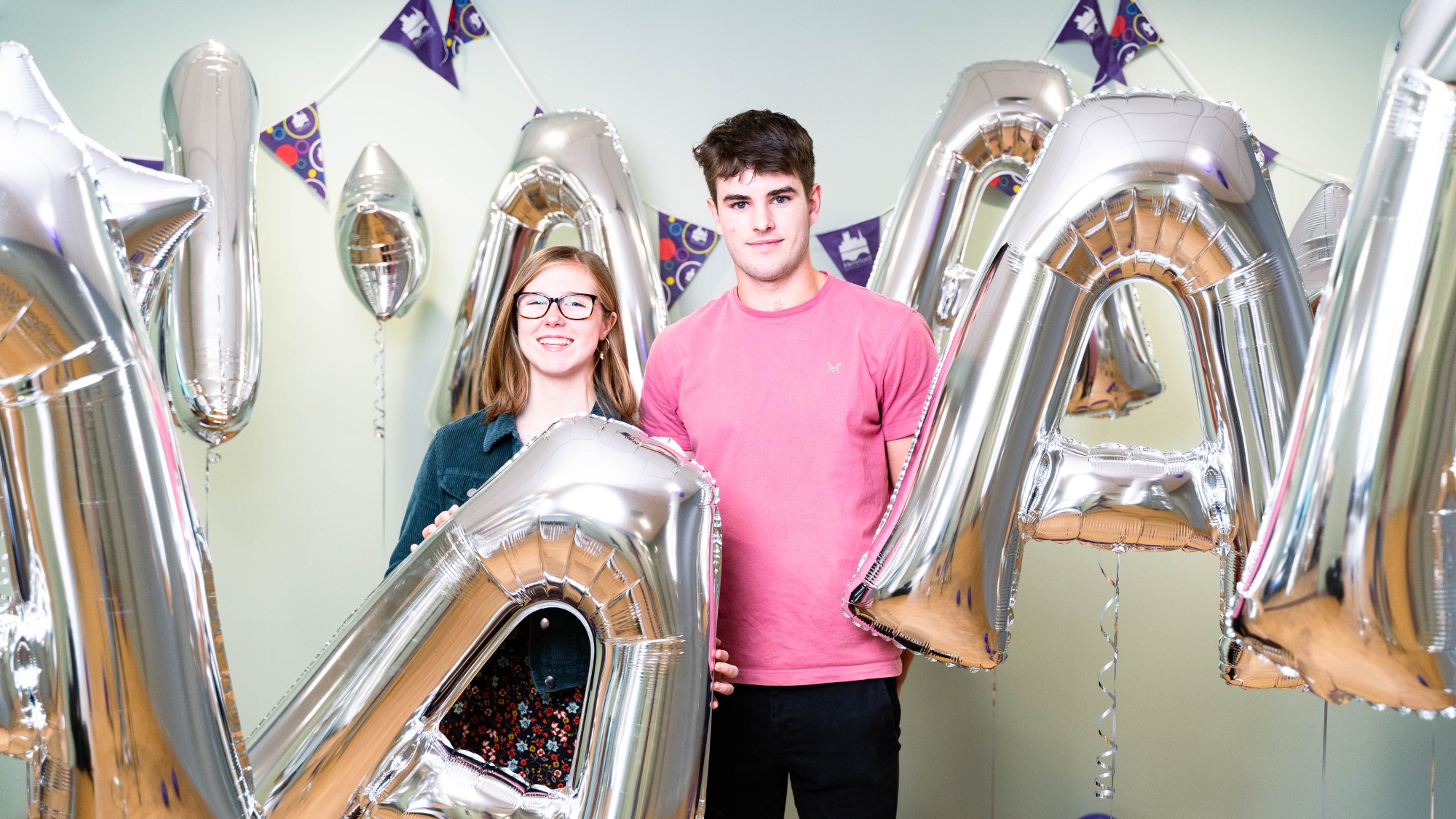 James Scott, now 21, played his formative rugby at Bishops and then at Malvern College before joining the Senior Academy at Worcester Warriors in 2017.

He made his senior debut as a replacement in the European Challenge Cup win in Paris in October 2018 and has now made 9 senior appearances as well as playing for Hartpury in the Greene King IPA Championship on dual registration.

James has become the latest Warriors player to commit his future to the club my signing a contract extension.

The former England Under-20s international was promoted from the Three Pears Warriors club last summer and is currently gaining valuable experience on loan at Glasgow Warriors in the Guinness Pro-14.

One of our students, Louis Ansfield, took up the challenge of cycling as many miles as he could as part of 'The Tour de Hereford' over the last 3 weeks, to raise money for our local St. Michael's Hospice.

Mum emailed us to say "He set out hoping to cycle about 200 miles & ended up completing over 450 miles in the 3 weeks! This would often involve him going for a bike ride straight after school for a safe 10 mile lap that we were happy for him to do on his own before the traffic became too congested. He would then go & cycle the same 10 mile lap after rush hour!

In terms of fundraising, we set up a Just Giving page hoping to raise maybe £100-150. To date, Louis has raised over £400! The comments people have left him have been amazing, calling him an inspiration & clearly very impressed with his effort!

We found out today that he has won his age category & he has already won a cycle jersey & a drinks bottle for other achievements during the 3 weeks.

He is going to be interviewed live this evening on BBC Hereford & Worcester at about 5.50pm about his challenge!

We are incredibly proud of the determination & commitment he has demonstrated"

Jamie Taylor, who left Bishops in 2018, has become the latest signing at Crystal Palace Football Club.  A former U23 Bristol City player and Welsh U16 player, we are sure he will go far with his new club. 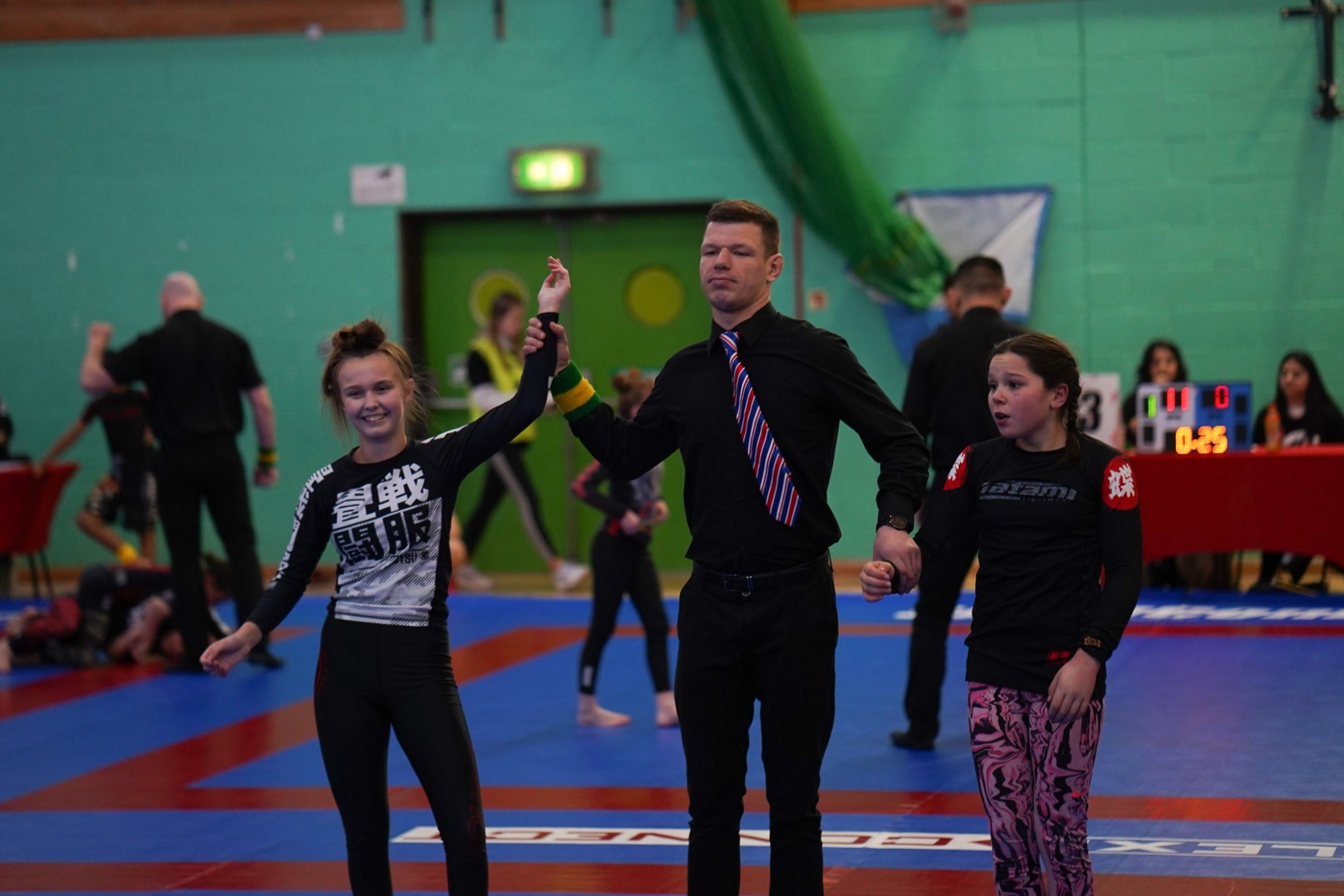 KS3 students at Bishops have made and donated 29 wreaths to an appeal by St. Paul's Church to decorate the church with as many home made wreaths as possible.

This year the boys were determined to do as well, if not better than last year.

Although we didn't replicate our individual places from last year we did do much better in the relay.

We also had two girls enter this year. Amelia Harrison finished 12th in the under 16 girls event.

While Maisie Wynter finished in the silver medal position in her Year 8 category.